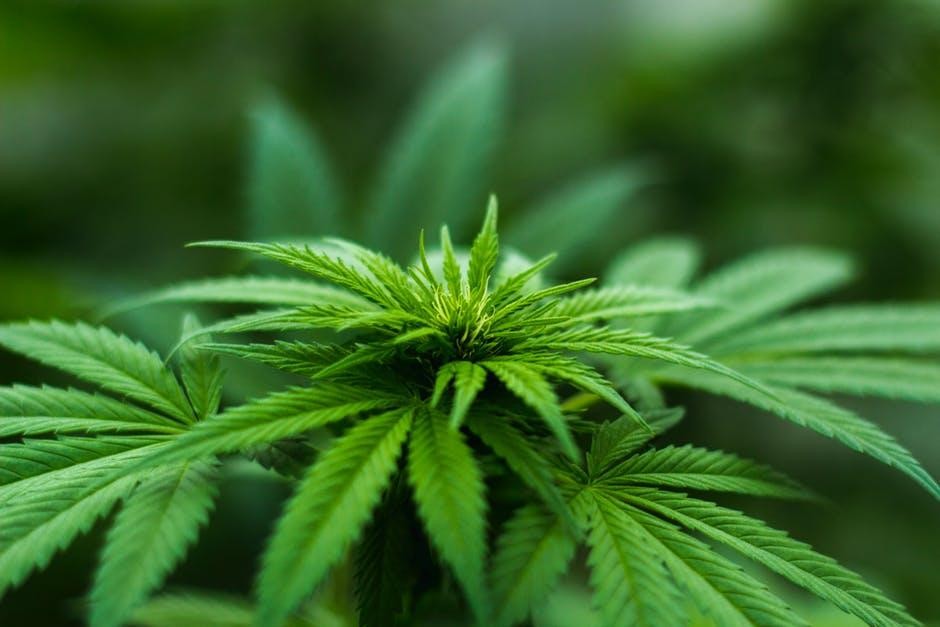 Challenged by fraudulently approved microbial tests and inflated THC statistics, the inconsistency of cannabis testing is worrying and problematic for many as it is a critical component of the industry. Millions of dollars funnel into these labs since testing is mandatory in several states that legalized the medical and recreational use of cannabis.

States like Washington and Alaska regulate and standardize policies generated for laboratory tests like microbial contamination and THC potency before products become available to the public. Some consumers want products with higher levels of THC and cultivators know they can sell their products at a premium price if lab results illustrate their cannabis is of choice quality with high potency. Some growers send samples off to two labs and use the one with higher results.

A news article entitled, “Marijuana testing lab flags ‘concerning’ discrepancy in potency results,” dated November 21, 2017, reported that discrepancies were recorded in 2017 between products tested by Alaska’s two cannabis-testing facilities, Canntest and Steep Hill. Of 17 samples initially tested by Canntest and re-analyzed by Steep Hill, 16 showed Canntest’s THC results higher. In 11 of the samples, the difference was more than 20 percent. 16 out of the 17 samples listed higher THC on the label than the test verified. The highest disparity was a flower called “Gummy Bear” that had a differentiation of 114 percent.

The State of Washington shares similar issues. A September 13, 2017, article by Lester Black stated, “This summer, for example, Belingham-based cannabis-testing lab Peak Analytics was suspended after an audit found that it was using poor testing practices that failed to accurately conduct microbial analysis during a sample test.” The lab could not properly perform a coliform test that looks for bacteria like salmonella, and E. coli. Any of these contaminants could make consumers sick.

Peak Analytics also used poor testing practices when calculating the THC potency. One potency test for a Blue Dream cultivar yielded a much higher level of THC than would be expected for flower. They could not supply auditors with any evidence behind the percentage reached. Testing at some other labs seems to reveal equally suspicious practices.

A spokesperson for Canntest advised that there is possibly more than one reason for the discrepancy between the labs. Factors outside of the lab could play a role as well. Sample handling and choice may impact test results. Another source of the testing bias could be the difference between reporting the percentage of shipped weight instead of dry weight.

Similarly, a discrepancy of reporting the addition of THC and THCA instead of the activated value of THCA x 0.877 could be a contributing factor. Without cooperation between the two labs, it would be difficult to determine, but another source may exist in implementing the testing methodology. The majority of these possibilities still would not adequately explain why one lab’s test results were consistently higher than another’s.

The problem with comparing results across multiple cannabis testing labs, however, is that many labs have differences in their standard operating procedures.  These disparities include different instruments, levels of skill in the analyst, and how often the instrument is maintained and calibrated, not to mention potential variations in the actual sample analyzed.  For example, was the same aliquot of ground flower evaluated by Canntest and Steep Hill?  If a laboratory’s calibration curve used for calculating potency depicts a bias towards higher potency, the potencies measured using that curve will illustrate similar bias, thereby confounding the values put on a product’s label.  Without method standardization, comparing the data produced by multiple labs does not provide a true apples-to-apples comparison.

Either way, Andrew Rosenstein of Steep Hill in Pennsylvania, Washington, D.C., and Maryland says, “What’s happened in Washington state-it’s an embarrassment for the entire lab industry.There is no room for skewed results in a medical cannabis state.”

Perhaps it’s time for the people who understand compliance and the scientists to take over the standards and regulations of the lab industry. In most areas, labs with bad testing practices can recertify as approved cannabis testing facilities. Stricter punishment that wouldn’t allow for recertification may provide incentives for labs to tighten up guidelines.  Perhaps, auditing bodies can begin conducting more spontaneous evaluations of laboratories to better ensure proper analytical science and trustworthy data.

The legitimacy of the cannabis industry centers on the consistency of truthful cannabis information. For cannabis to be formally accepted as medicine, the high rate of mislabeling must be corrected. Higher testing standards are required to see significant changes in the attitudes of many in the industry, including patients. The change will not occur by just talking about; rather, taking appropriate actions to confirm that data propagated by labs exemplifies analytical integrity is essential.