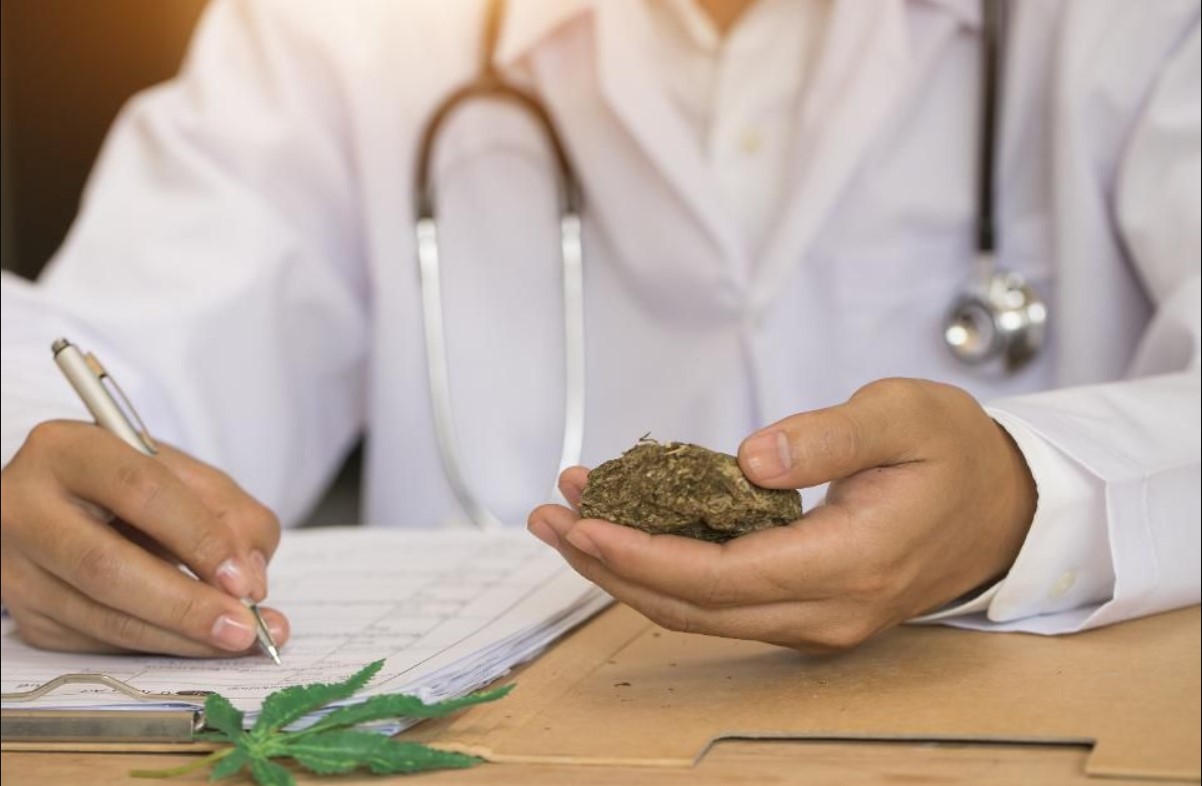 Testing labs are the cannabis industry’s dirty secret. Cannabis companies depend on these labs to determine the level of THC in their products or give them a pass with regards to mold, pests or pesticides. The problem is that not all labs are created equal.

The labs themselves aren’t inspected or graded by any agencies and customers have no idea whether or not products were tested at a reputable lab. Some believe that the problem is standardization, but there are plenty of state standards — the real problem is enforcement.

For instance, THC ratings are less than transparent. Marijuana consumers tend to equate THC levels with price. They believe if an edible has a low THC level, it should be cheaper and conversely, if it has a high THC level, it should cost more. They are looking for more bang for their buck. Can I get something with 25 mg of THC as cheaply as possible? The producers know this is just plain wrong. The process for extracting THC is the same whether the amount is small or not.

It is really a customer preference issue. Many customers actually prefer a smaller level of THC in order to go about their day without being extremely impaired. However, because of this developing value trend, some producers are incentivized to get their products listed with higher THC levels and some labs are willing to help them get there.

Dylan Hirsch, executive vice president of Diagnostic Lab Corporation said, “Many of the labs will sometimes say they can get better results. It can be so subjective for results on THC.” Sometimes, it’s the growers who are unscrupulous. They may bring a different product than their own to the lab for testing — one that could have higher THC. “There is no assurance that what the lab tested and what they are now selling to someone else is the same product,” he said. Hirsch suggested that there needs to be a tighter supply chain.

Part of the challenge is that the labs’s business model makes it it difficult to be profitable. The machinery is expensive and their staff scientists are well-paid professionals. For example, testing equipment may cost $600,000, but then they may only be testing 2 samples a day for maybe $100 each. Hirsch also pointed out that the lab may have expensive testing equipment, but then the testers might not be that great.

Garyn Angel, CEO of Magical Butter, an infuser machine company, said that different testers give different results. He believes that another part of the problem is that there are no standard operating procedures for testing marijuana and infused products. “Everything in science works on standard operating procedures,” Angel says. “True science is repeatable. Testing cannabinoids though is not like testing blood.” He believes the problem is that the labs don’t want to share their methods and feel it is proprietary because of the competition among labs.

Consumers, trained from years of having an FDA keep companies in check, have a false sense that the product they are buying is actually what it says it is. Lena Davidson, Market Relations at edible brand Botanica Seattle, says her company is willing to take their products to a top lab like Analytical360 in Seattle. They pay extra for premium testing to get more accurate results, but other competitors may not have such high standards. “We consider it an investment in our brand reputation,” she said. “It’s like the word organic. Something may say its organic, but there are different definitions of organic.”

Davidson also added that the cannabis community is well aware of which labs are “friendly” to the industry, meaning they reject fewer items. “It would be helpful to have a lab rating system,” she said. Davidson also suggested that maybe if they could have fewer items tested, but make the tests more expensive, that could help the labs with their business model. She noted that every single batch of their product has to be tested and they pay for roughly 45 tests a month.

“Regulators focus on sign-sheets at dispensaries and grow facilities when instead they could be making sure labs are accurately testing for mold and insects,” she pointed out. Consumers have no idea whether the product they are buying was taken to a good lab or one that just wants to keep its cannabis producers happy.

Hirsch also thinks its a compliance issue. He pointed out that there are rules against pesticides and yet people are still getting sick from ingesting products with pesticide residue. “There are lots of tests around, but no methodology of testing,” he said. Even though it is expensive for labs to get accredited, he believes the industry should require it. In the meantime, customers will have to trust in the brands they buy. They may have to pay more to know that the product they are consuming is clean and has an accurate THC reading.